I didn’t get much time yesterday, at the Railway Museum, to look for pattern and form, but a few things I really liked were: 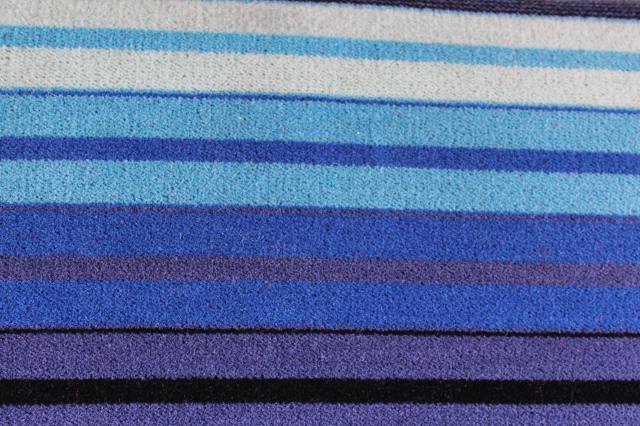 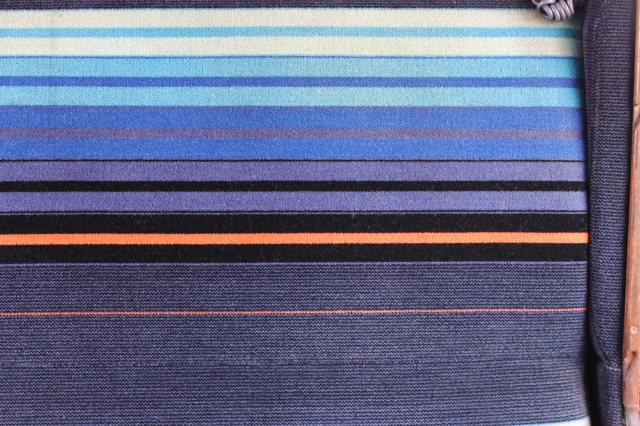 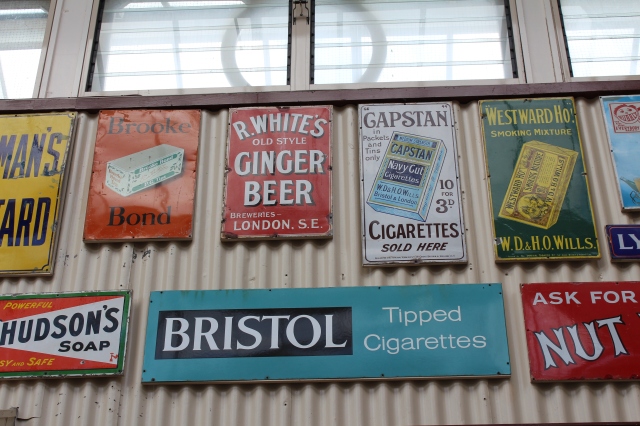 The fantastic drain cover which I loved 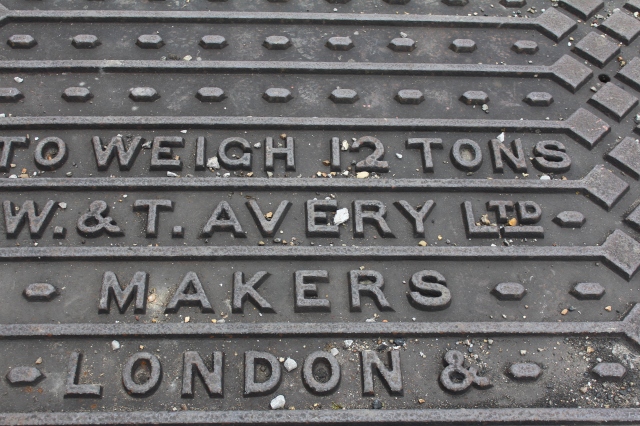 and the steam escaping from the funnel up into the clouds 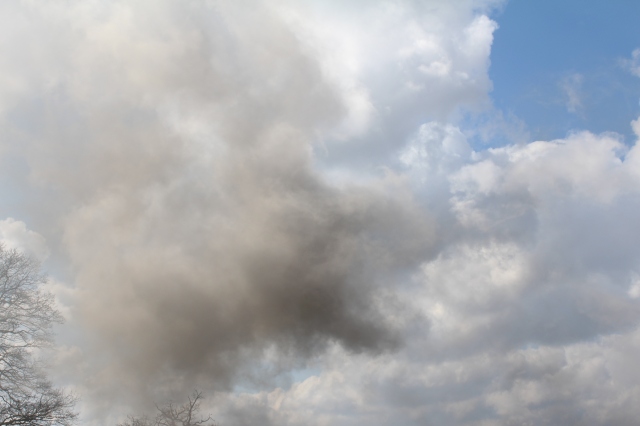 Today saw a family day out to Bucks Railway Centre which is a Railway Preservation Centre based at what was Quainton Road Station near Aylesbury in South Buckinghamshire and about a 30 min drive from where we live.

The primary reason for going today was for the Littlest Collins to see Thomas.  He is completely mad on trains and really loves Thomas the Tank Engine, something we never really experienced with the two older boys.  We arrived for when the Centre opened at 10.30am and although busy it wasn’t so busy that there were long queues to ride on Thomas so we decided to do that first. Littlest one’s face on seeing Thomas when we got out of the car will stay with me for ever.  He was so so excited it actually made me cry..the lovely innocent joy of a nearly 3 year old. 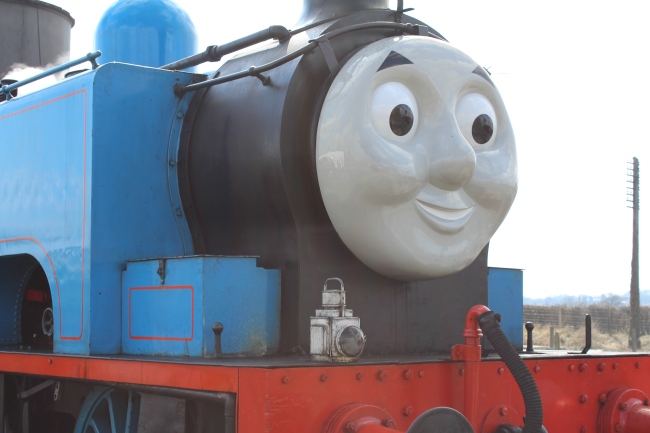 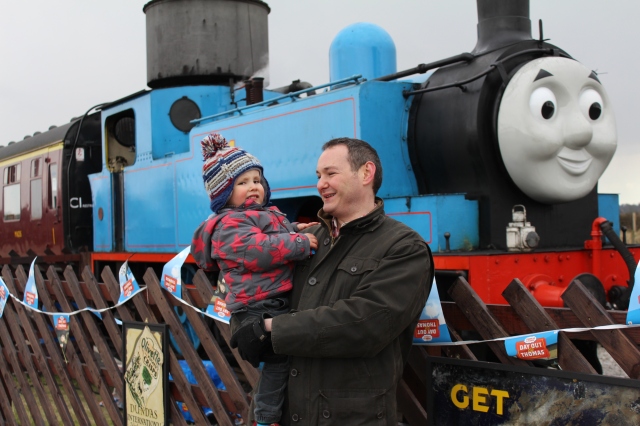 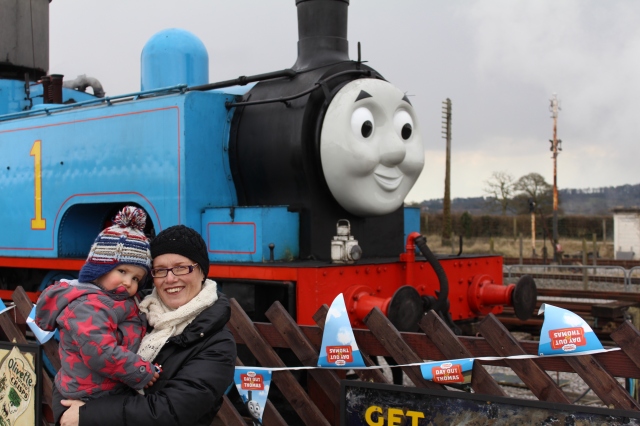 After this we went into the main museum. Quainton Road was opened as a station in 1868 and closed to passengers in 1963 under the Beeching report recommendations. It opened as a museum in 1969 and is run entirely by volunteers and has a number of steam locomotives on display

The boys also had a blast on the Miniature Railway 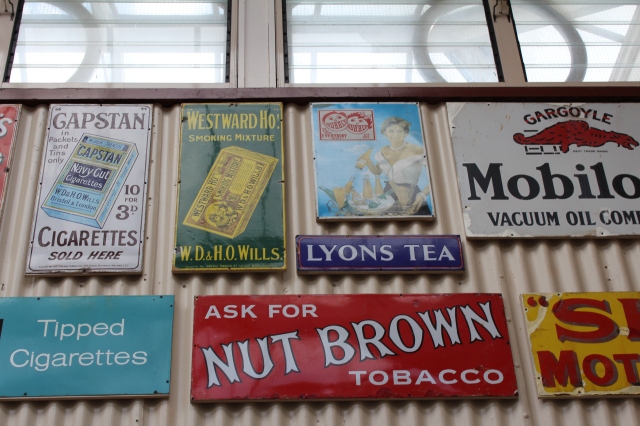 and some old suitcases and associated paraphernalia on the platform 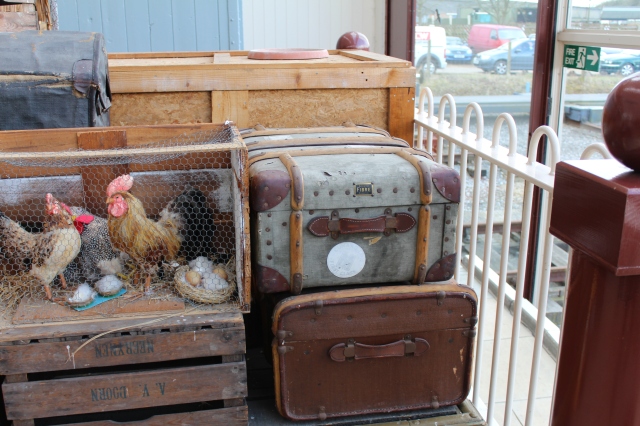 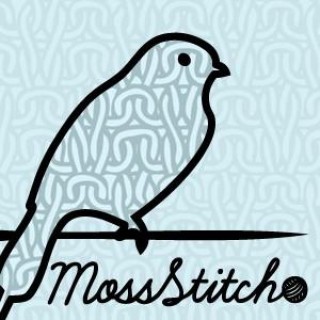